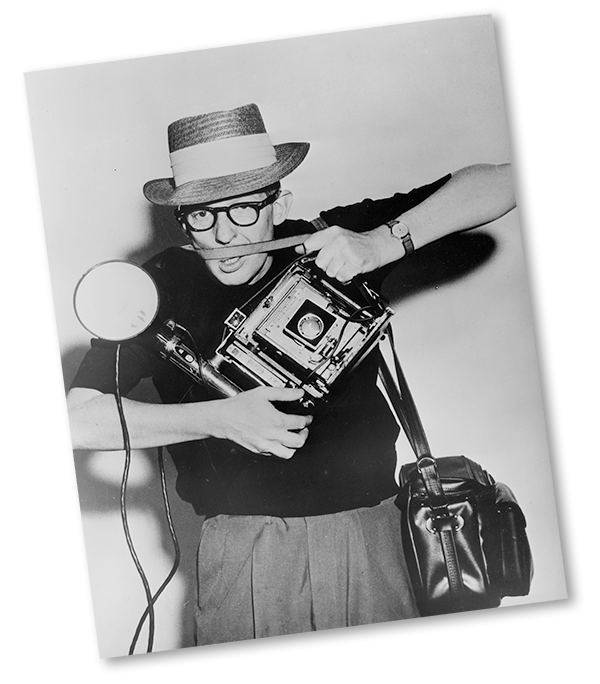 Lumpy was originally from Illinois. He later moved to Redlands, California where he attended Redlands University. Lumpy played string bass in the Marine Corp band and later as a member of Fred Waring and His Pennsylvanians.

In 1955, Lumpy joined the Captain Kangaroo show as Mr. Green Jeans. He remained with the show throughout the entire run, retiring to his home in the Poconos in 1984. He died on April 19, 1987.

HOW ORLEY GOT HIS NAME 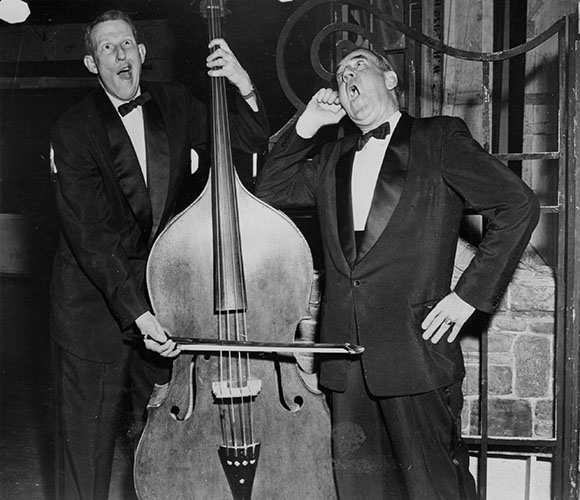 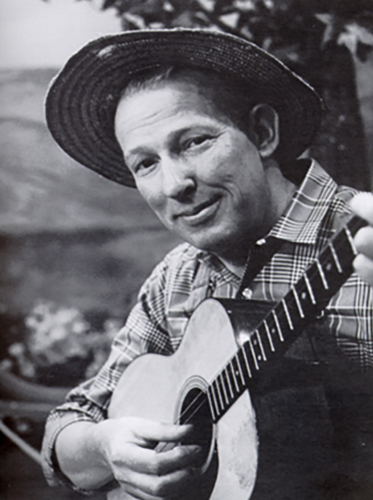 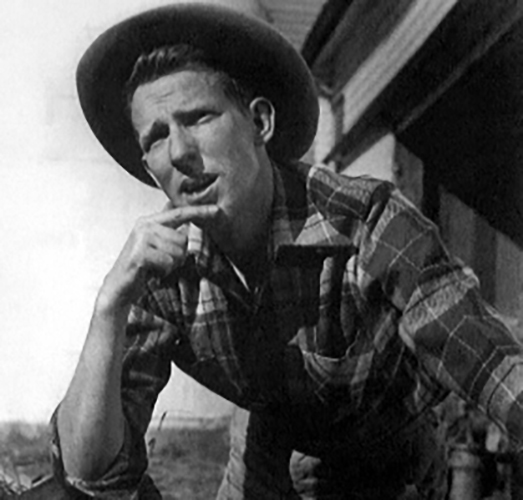 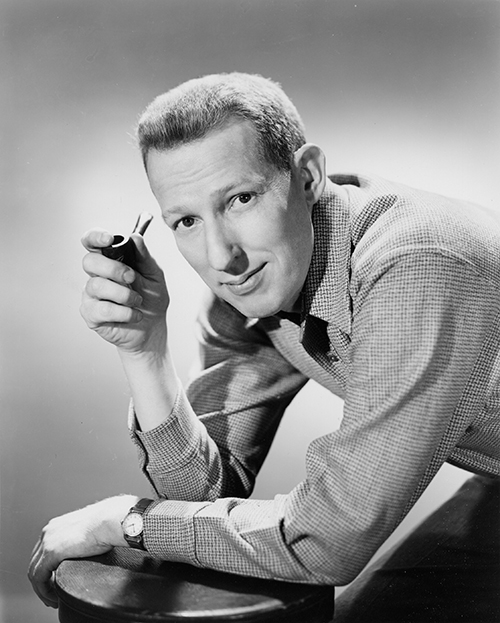