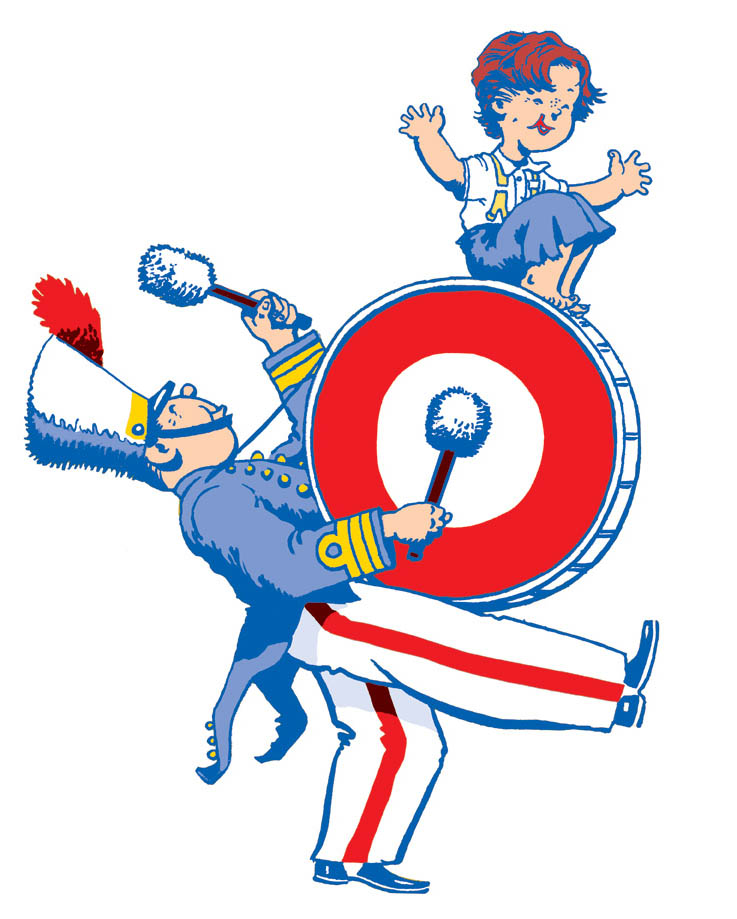 How Orley Got His Name

The story goes that Lumpy liked to go up into the country around Shawnee, PA and paint. He worked in and around New York city and needed to get away for a weekend or so. Lumpy was born in Illinois, but grew up in California. He really loved nature and liked to relax by painting pictures of the old farms and barns in the area. Many of his friends and family still have the pictures he gave them.

Well now, one of these farms had a little boy named Orville. When Lumpy would visit Orville would ask him for a story. Lumpy knew that he’d better have a good one, so he made up stories he could relate to — about a little farm boy named Orley. I suppose Orville probably knew who the boy really was.

When Fred Waring got wind of the stories Lumpy had made up he asked Lumpy to use them on the show. Radio shows were true family hours and Waring needed something for the kids. The stories were a hit and they made use of all the Waring orchestra, including Poley McClintock as the voice of the train (among others). Poley was a great vocal talent and was the inspiration for the voice of Popeye.

Lumpy and Fred Waring’s Pennsylvanians recorded 31 stories on vinyl, but an additional 30 or more were only ever done for the radio shows. One of the classic radio stories involves Santa asking for Orley’s help on Christmas Eve (available now on our Radio Shows CD).