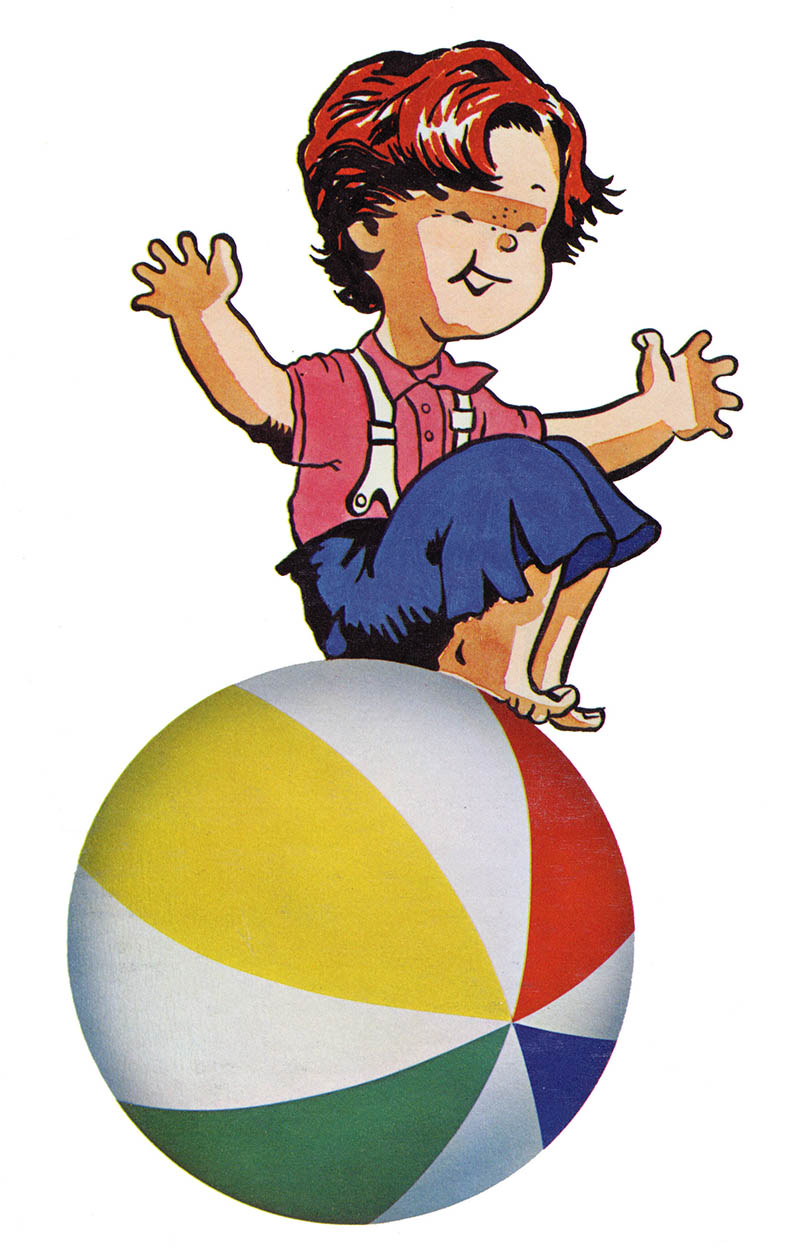 Links for your enjoyment!

Big Jon Arthur (real name: Jonathan Goerss), host of two ABC radio children’s shows “Big Jon and Sparkie”
and “No School Today.” The latter show was heard by 12 million listeners weekly on 275 stations in 1950.
Goerss was from Pittsburgh, but lived in Beckley and worked at WJLS there early in his broadcasting career.
He died in 1982.